“The 25 Best Dream Pop Albums of All Time”

In a new list of their favorite 25 dream pop albums of all time, the music editors at Paste have honored Cocteau Twins twice (and a half).

Treasure ranks at number 17: “…1984’s Treasure is the album that crystallized the sound that would define Cocteau Twins’ career: swelling, euphoric dream-pop as a vehicle for Elizabeth Fraser’s heavenly vocals, which Genius annotations could never begin to crack. Guitarist Robin Guthrie is no slouch either, sculpting a small universe of woozy textures from his arsenal of effects pedals. From the big-beat bliss of ‘Lorelei’ to the velvety murmurs of ‘Otterley’ … it’s an essential work from Scotland’s most revered importers of dream-pop.” [NB: Simon is from England.]

The reviewers reserve their highest praise for 1990’s Heaven or Las Vegas, which took the top spot. (Incidentally, This Mortal Coil’s 1984 LP It’ll End In Tears, which prominently featured all three Cocteau Twins members, chimed in at number 15.) About Heaven, they write, “When the Scottish trio released this landmark album in 1990, many critics said that frontperson Elizabeth Fraser had never sounded clearer … Her technicolor trills are as sweeping as a warm summer breeze, Robin Guthrie’s guitars and drum programming sparkle and echo as entrancingly as a hypnotist’s pendulum and Simon Raymonde’s bass and piano are as immersive as a five-star spa’s hot tub… dream pop’s best album is entirely heaven.”

Read the full article online from its source. 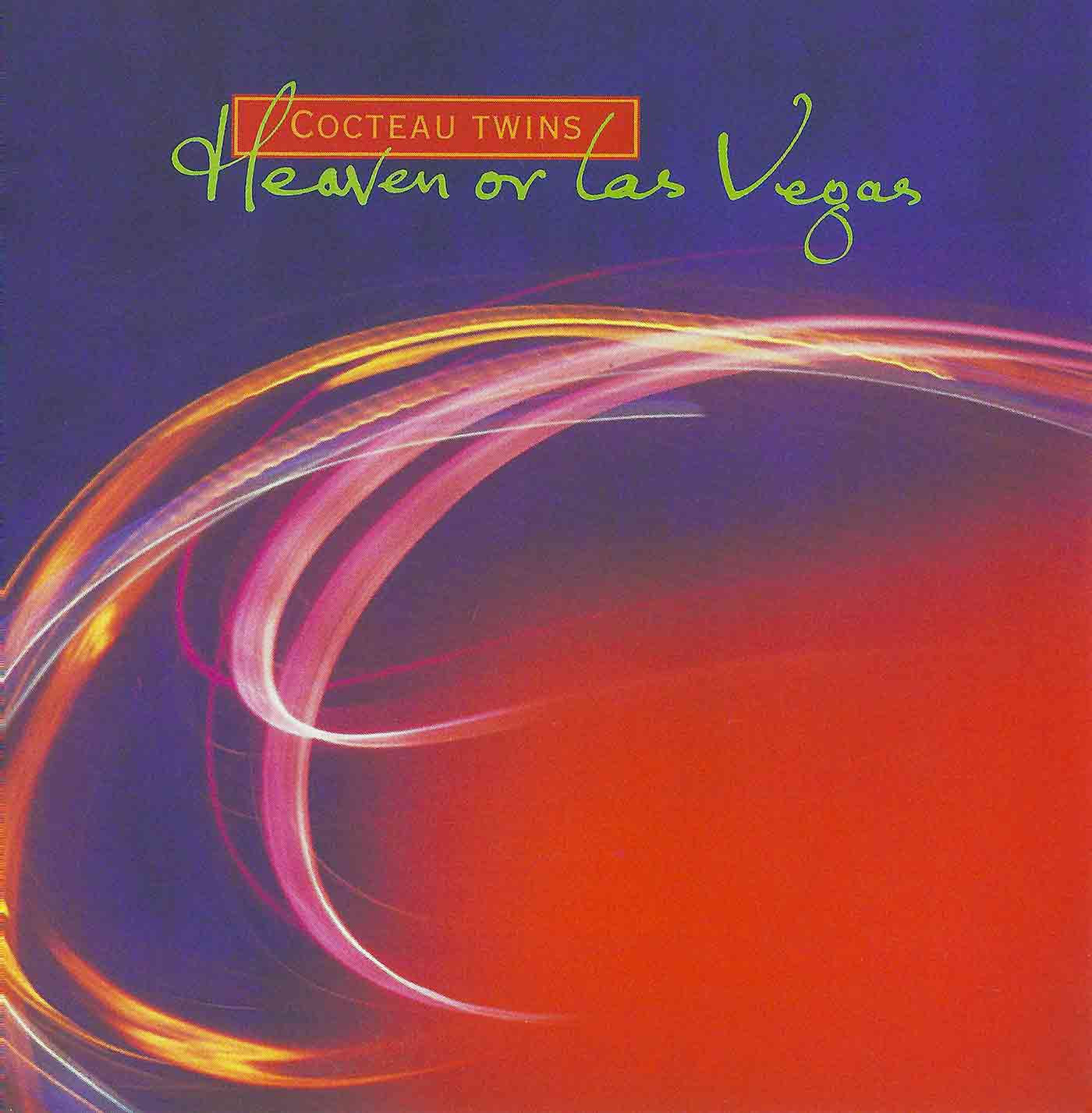